As part of the 2015 Capital One Cup Final, Capital One gave children from all across the UK the chance to take a starring role at the game. Chelsea faced Spurs in a London derby that was close to call, and the stadium was dressed to the nines with 100,000 fans raising the roof for the first trophy spoils of the year.

Whether they were hanging the captain's shirt in the dressing room, handing over the match ball, taking part in a penalty shootout or taking part in the curtain-raising choir, every one of our Little Legends had an incredible once-in-a-lifetime day. 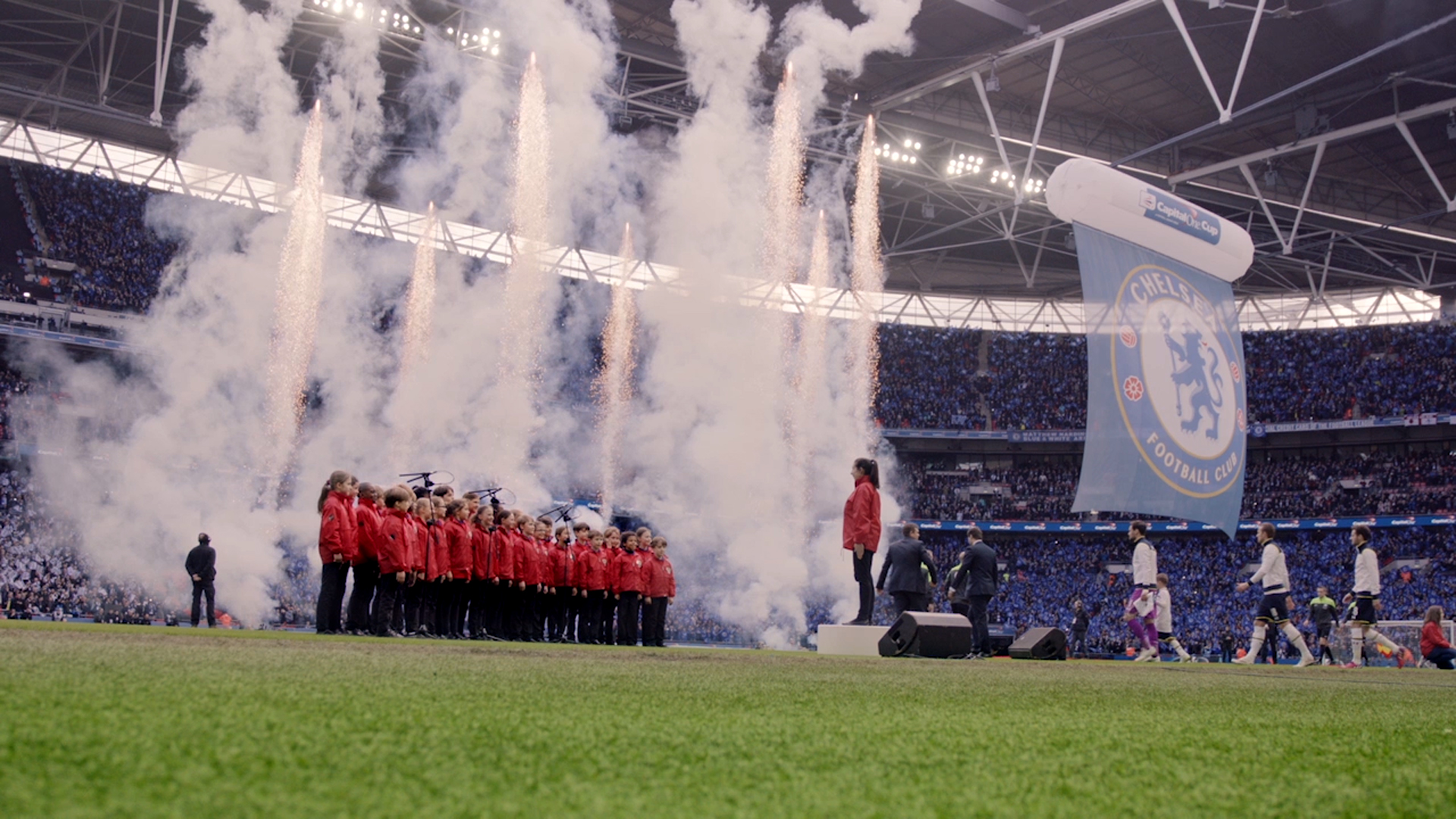 Choosing a team with an iconic captain

Every team needs a captain. We wanted someone used to performing energetically in front of packed stadiums, and also a person the kids would look up to and respond well to. So we turned to Ricky Wilson of The Kaiser Chiefs, Radio X and BBC’s The Voice, who took our Little Legends to Wembley and guided them to put on an incredible show ahead of the final.

Following the Legends to the final

We turned the experience into a 90" documentary-style short, and several 30" ads for distribution across VOD channels. This activity extended into social with 5" and 10" stings, and of course hit PR – drawing attention from every media organisation involved in the broadcast of the final. 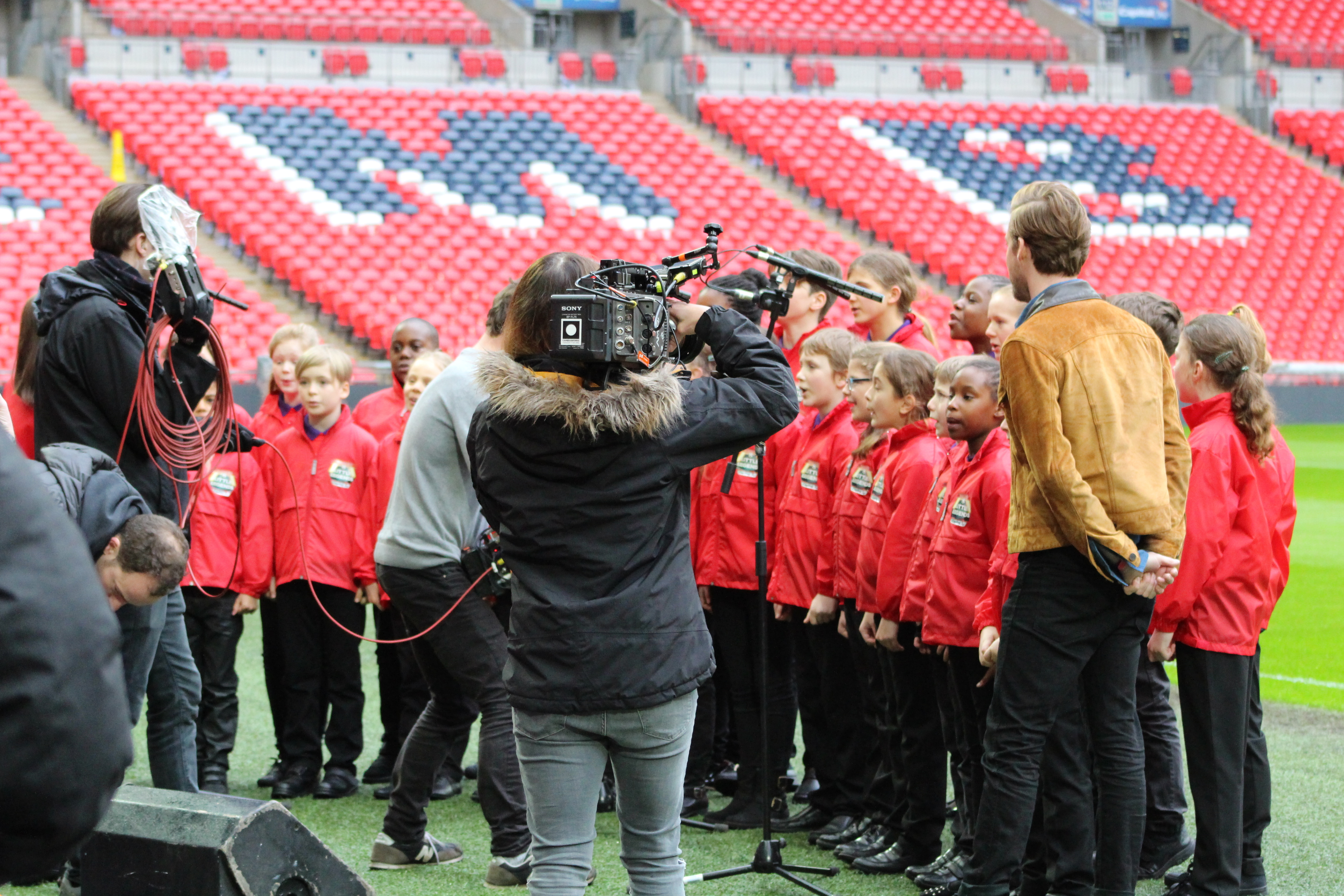