The Bundesliga is an under-rated league on the world stage, especially when many of the world's very best players (and World Champions) play in it. With subsidised tickets, some of the loudest and most passionate crowds, and the trademark German combination of raw power and technique, it is a terrific league to watch.

We took the opportunity to film 32 of their best players doing what they do best. Capturing their signature moves at 1000 frames per second, we could showcase their abilities in mobile-first stings that viewers in the Americas, Japan and Africa could see in their feeds to later reappear on national broadcast networks. This activity builds the league's standing with new viewership and fans across the international stage. 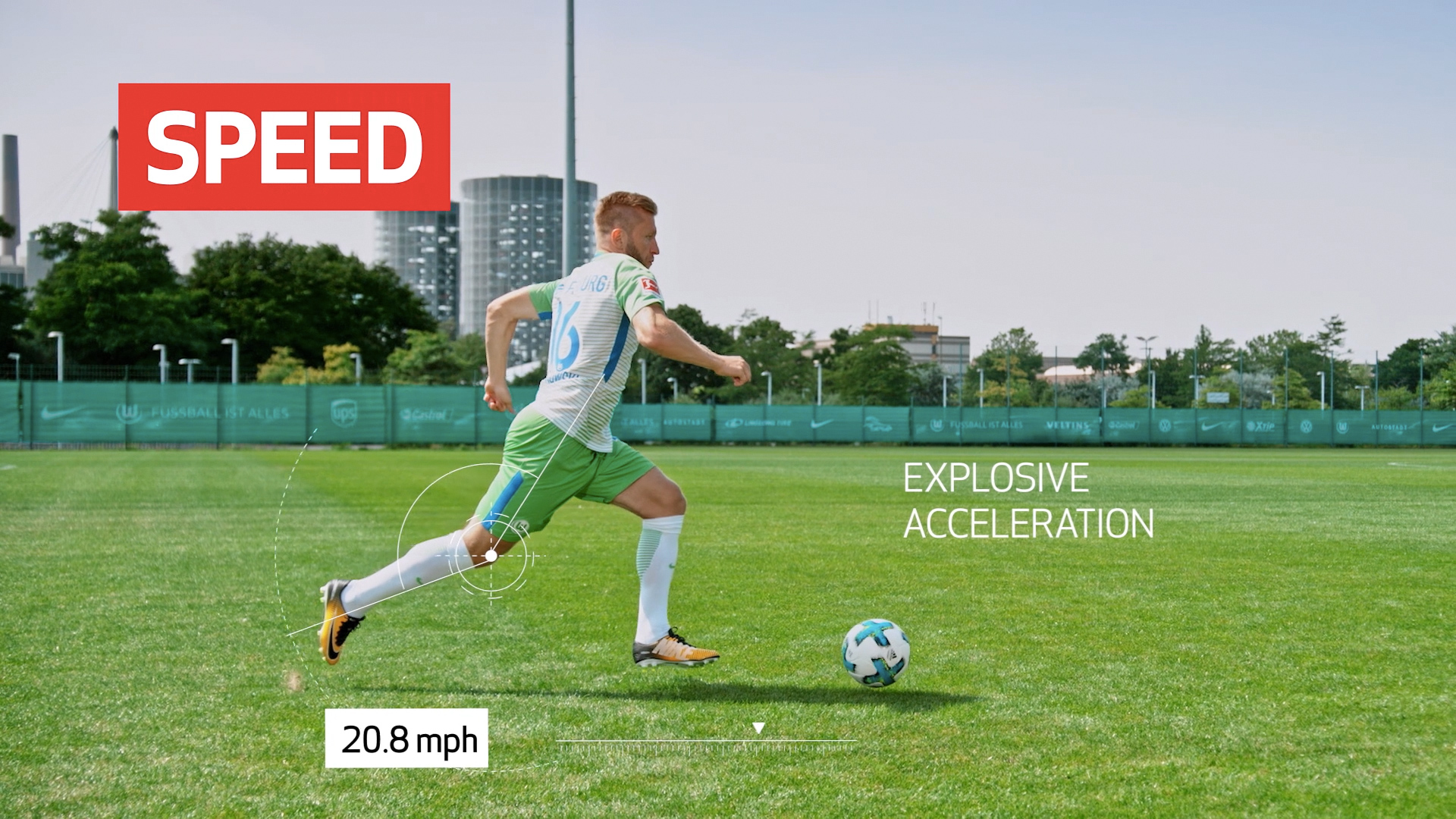 As we worked with so many of the league's players, a huge amounbt of research was put into isolating different moves and representing each position on the field against different hero attributes to make the video series as diverse as possible.

Quick to digest and paired with the most memorable pieces of footage from last year's season, these snackable shorts are designed to be as disruptive as possible in any fan's feed, with copy light enough for anyone to understand. The graphic overlays are super-sized to work at mobile device resolutions. 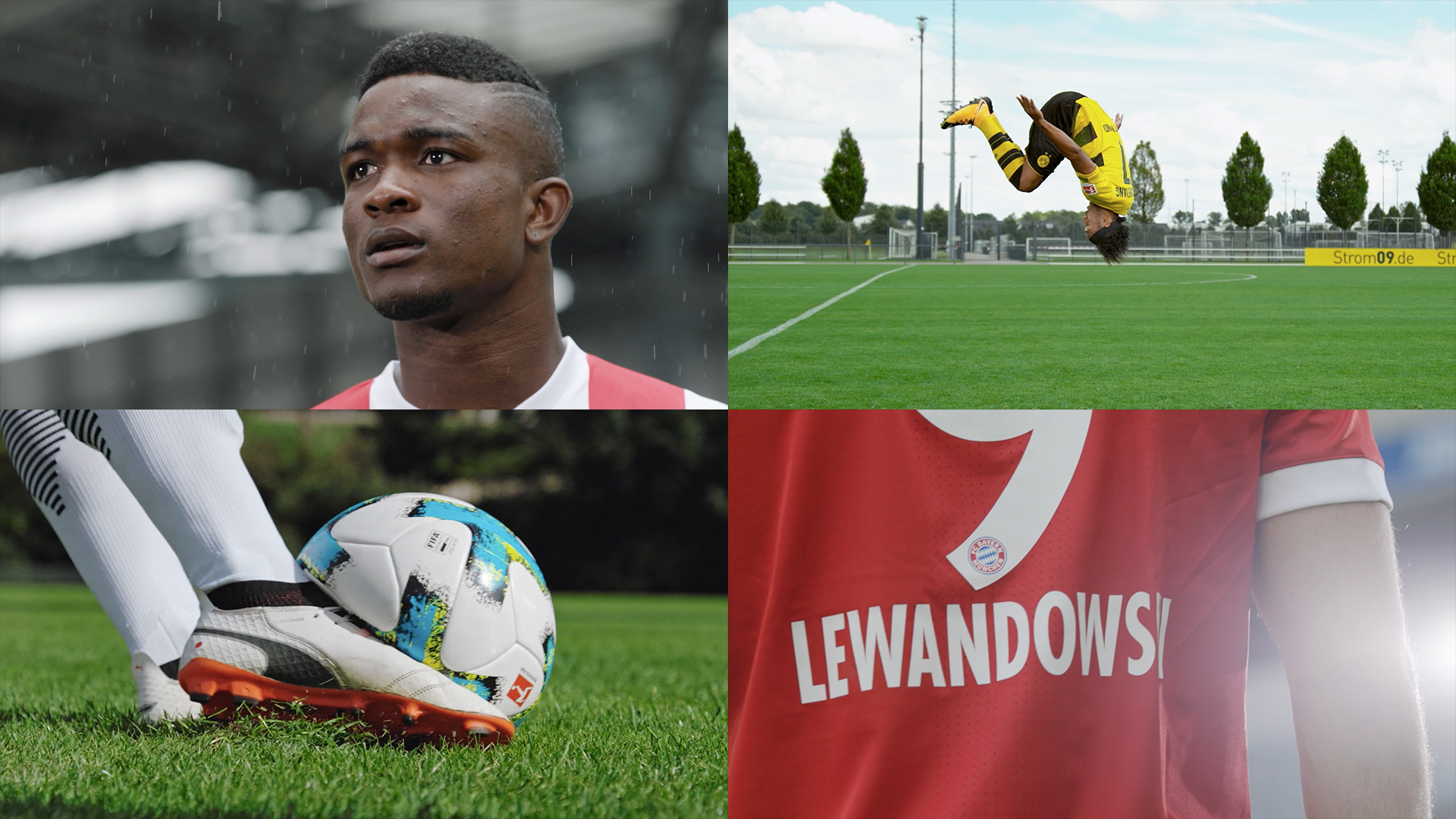 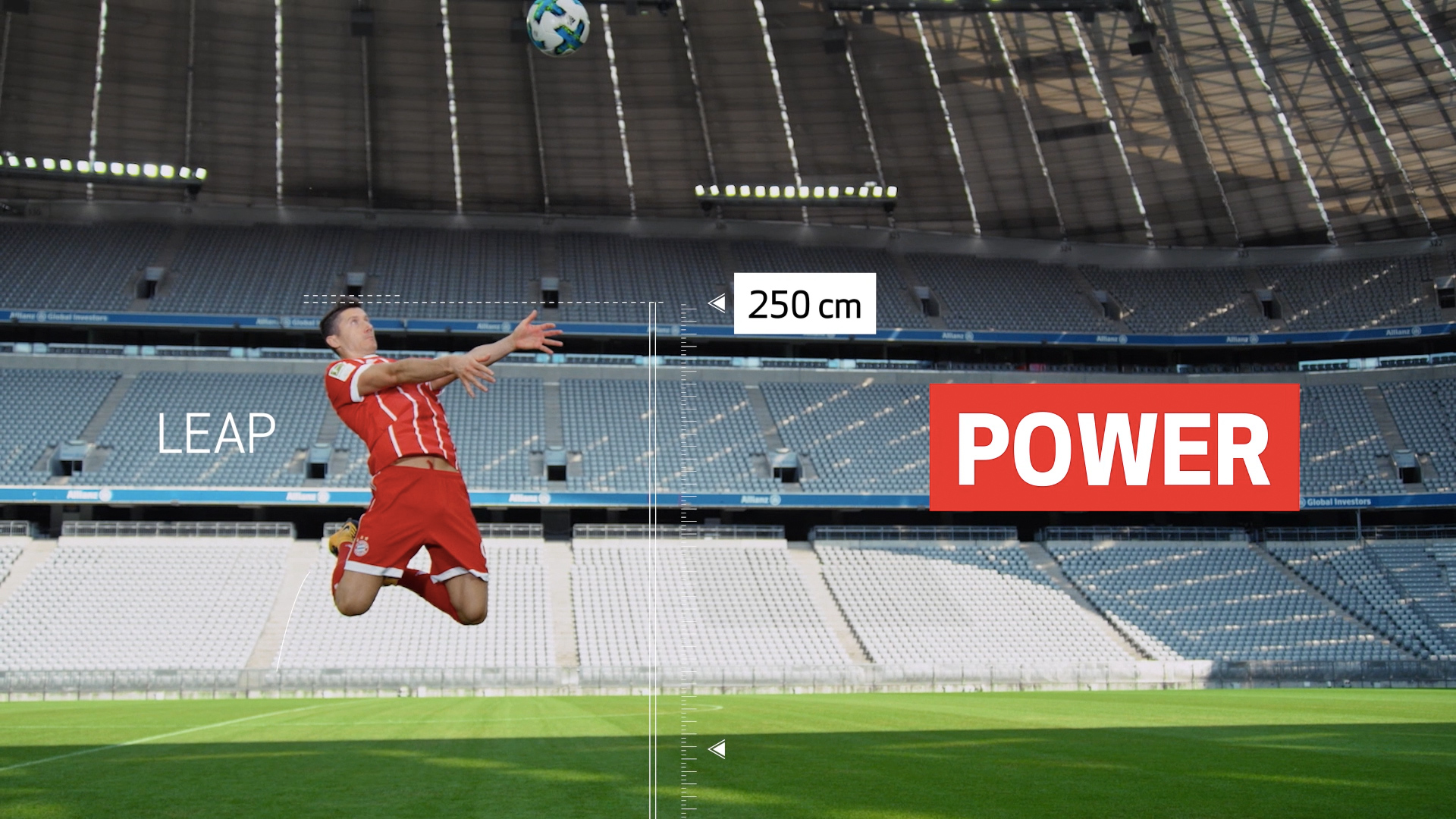 Next project:
E. Tautz﻿
See all